Depot Stations are designed to store large amounts of cargo in space, either within a system's orbit or in deep space. Their sturdy construction, adaptable modular design, and low maintenance costs have made them popular with governments, smugglers, and everyone in-between. While terrestrial storage depots may provide more security, depot stations can be built nearly anywhere in the galaxy and reduce both time and wear on freighters by allowing them to avoid atmospheric flight and conditions of more hostile atmospheres. Each depot has anywhere from four to sixteen docking hatches for crew and smaller or more sensitive cargo to be on and offloaded.

Anywhere from two to four of these stations may be linked together to provide space for additional storage. With very little adaptation, these stations can store raw materials, commercial goods, military cargo, as well as some vehicles and ships in cargo containers. Depot stations have anywhere from eight to thirty-two areas where external cargo containers may be attached. Tractor beams housed on the station guide these containers on and off their freighters. These tractor beams, however, are the depot's only defensive systems meaning it must rely on its hull, shields, or other nearby stations or ships for protection. Aftermarket shields and plating are readily available for depots that must operate close to stars or in other high-risk contexts. Unlike other orbital platforms or trading stations, storage depots do not have living space for passengers or others who are not part of its crew. The depots only require a relatively small crew for its operation and maintenance, and much of that work is often performed by droids because of the monotony of the work and the stations often remote location.

Related Skills
« Back To Top 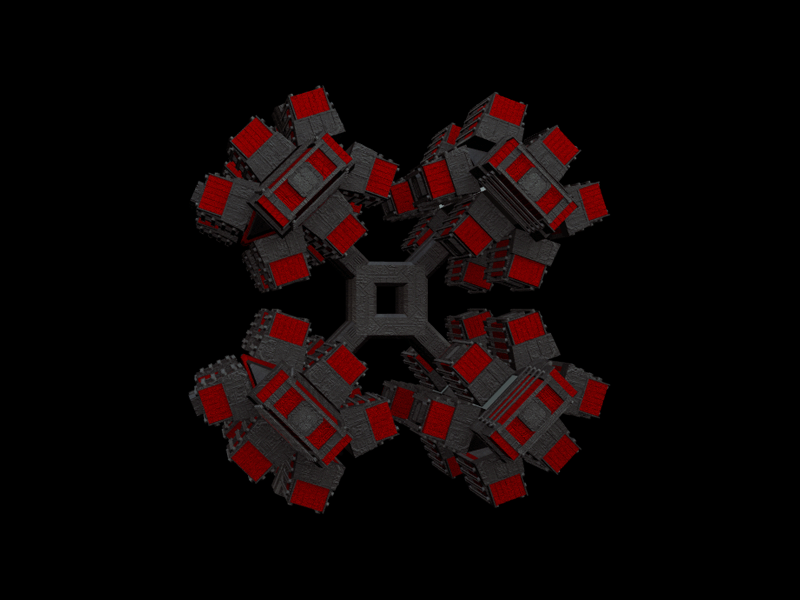